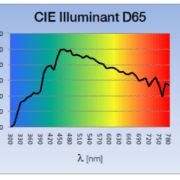 The terms “light source” and “illuminant” cause some confusion when working with colour measurement technology in any industry. Even when customers seem to understand both terms, there can be some uncertainty when it comes to choosing the correct indices for colour evaluation.

Specific colour indices are based on algorithms that calculate the index for a specific illuminant. Using the wrong illuminant for a desired index can cause errors in the results.

The aim of this blog is to define each of the above terms as well as look at the spectral information of each illuminant and how these might impact colour measurement.

What is the difference between a Light Source and an Illuminant?

For example, sunlight will vary in its appearance depending on the time of the day or season. Factors like a change in the weather can also affect how this light will appear. A light source is therefore, not reliably or mathematically described and is not technically reproducible which makes it unsuitable for colorimetric characterisation. In many of our previous blogs, we have stated that the basis of colour measurement requires 3 things: 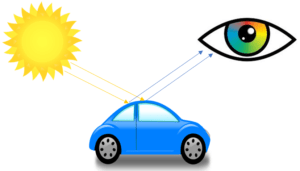 To have a reliable, consistent description of a light source, the C.I.E (Commission Internationale del’Eclairage) evaluated and agreed upon binding standards for the different types of light sources. The descriptions, defined by the C.I.E, are named “illuminants” and represent the mathematical tables used of colorimetric calculations. These tables are the relative energy at each wavelength from 380 – 780nm.

In this description by the C.I.E we have definitions of the spectral information for each type of light source including that of daylight, fluorescent or other special light sources.

Are these illuminants unique to a colour measurement technology manufacturer?

To put it simply, No.

Each Manufacturer of technical equipment referencing to the C.I.E illuminants has to refer to the technical values defined in the C.I.E tables for each illuminant.
The C.I.E has defined values per light source which are published and shared among equipment manufacturers.

The spectral information of each illuminant is defined by the C.I.E and is a standard across all light or colour measurement technology.

Which illuminant is the correct one to use for my application or object?

The answer to this question depends completely on the application, what illuminant is typically used for that industry and what the supply chain in your industry uses.

For example, D65 is a standard illuminant representing daylight and is often used in many industries and applications. However the printing and graphic arts industry has standardised on D50 illuminant. Retail stores might wish for their colour data to be a close representation of the colour that the consumers will see and often select a fluorescent shop illuminant like TL84 which is represented as F11 by C.I.E.

If you are not sure about which illuminant is the most applicable to your application, speak to us so that we can assist you in finding the optimal settings for your device.

The C.I.E has described the various illuminants by their spectral information or the amount of relative energy at each wavelength.
We have compiled a list and description of the most common illuminants below:

12 fluorescent lamp types were defined by the C.I.E, namely F1-F12, being different in the combinations of gases used and phosphors they are covered with. Among these 12, three are most commonly used in the industry and as such, are most important for colorimetric evaluations. We look at the 3 most commonly used Fluorescent illuminants below.

Further innovations in Light-Emitting Diodes (LEDS) has lead the C.I.E try and define these illuminants

In its fourth edition of C.I.E 15 (CIE15:2018 “Colorimetry, 4th Edition”) the C.I.E presents recommendations for the most commonly used white LED light sources in the market at the time of its publishing. It must be noted that these LED illuminants are averages of common white types used in the market and were created after several years of studies and clustering of CIE TC 1-85.

In a future blog, we will look at how these developments in LEDs have lead the C.I.E to define their spectral curves which aim to replicate common white lights in the market.

If you are not certain about which illuminant is the best option for your application, speak to us today or visit The Narich Academy for more resources, support or technology transfer training. 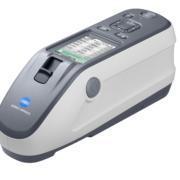 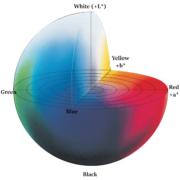 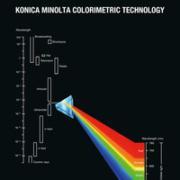 Definitions of Spectrum, Spectroscopy and Spectrophotometer 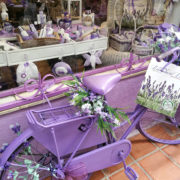 Are you new to Colour? Some colour concepts you need to know 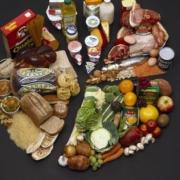 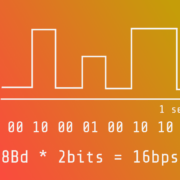 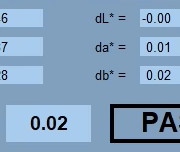 How much Delta E* is visible? 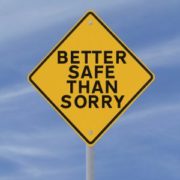 Want to join the discussion?
Feel free to contribute!

Do you want your staff to be Qualified or Competent?